Best Monopoly stocks in India [2022]- If we look at the Indian market, there are many listed companies who keep monopoly in their business segment, if any company keeps monopoly in its business segment, then it is seen to remain good in business due to lack of competition. Today we will talk about Top 10 Best Monopoly stocks in India which are expected to keep Monopoly in their business in the coming times as well. Let us know in detail about those stock-

Also read:- Multibagger stocks for the next 10 years

I hope that after reading our article on Best Monopoly stocks in India, you must have got a good idea about 10 companies who keep monopoly in their business. If you still have any question related to this article then don’t forget to ask in comment. To stay updated with such important information related to the share market, do not forget to stay with Market in India. 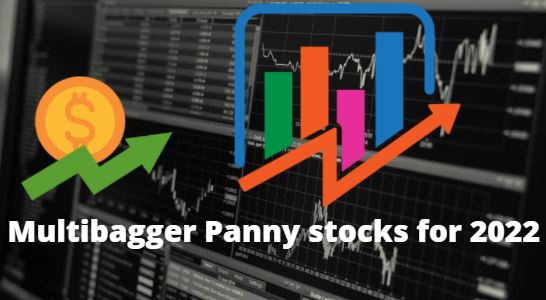 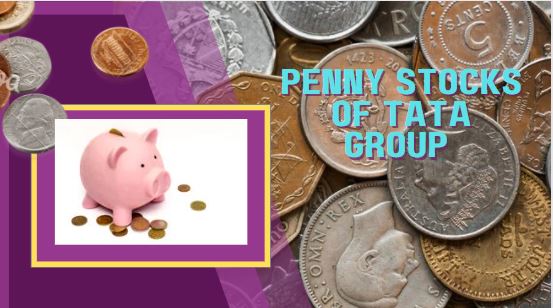 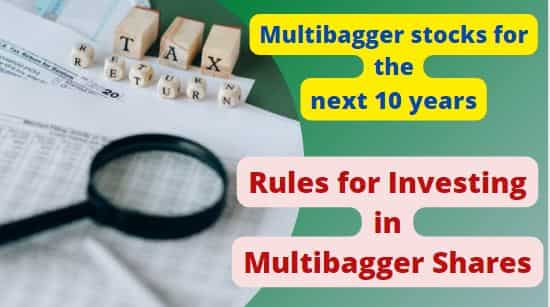